The injury began with a stress fracture in his left metatarsal towards the end of March 2017. The subsequent operation involved implanting a small screw for rapid foot stabilisation. The goalie was back on the pitch after a very short break lasting three matches. However, his metatarsal bone fractured again, reportedly at exactly the same place, at the Champions League quarter-finals on 18 April 2017. The decision was made not to operate on him again.

Neuer did not go back into action until the beginning of August 2017. Six weeks later, the bone fractured again for the third time in a row during training in mid-September. This time, Manuel Neuer had to undergo surgery again. Neuer did not return to the pitch in January 2018, contrary to initial expectations, and would need six months to heal, according to reports. This could have scuppered his chances at participating in the FIFA World Cup.

The benefits of autohaemotherapy, not to be confused with doping methods, are well-documented in tissue healing.

As a referring physician, you will benefit from straightforward registration options and secure online access to all of our examination results.

Our myPRP series shares stories from our patients on their very personal experiences with biosignalled healing. 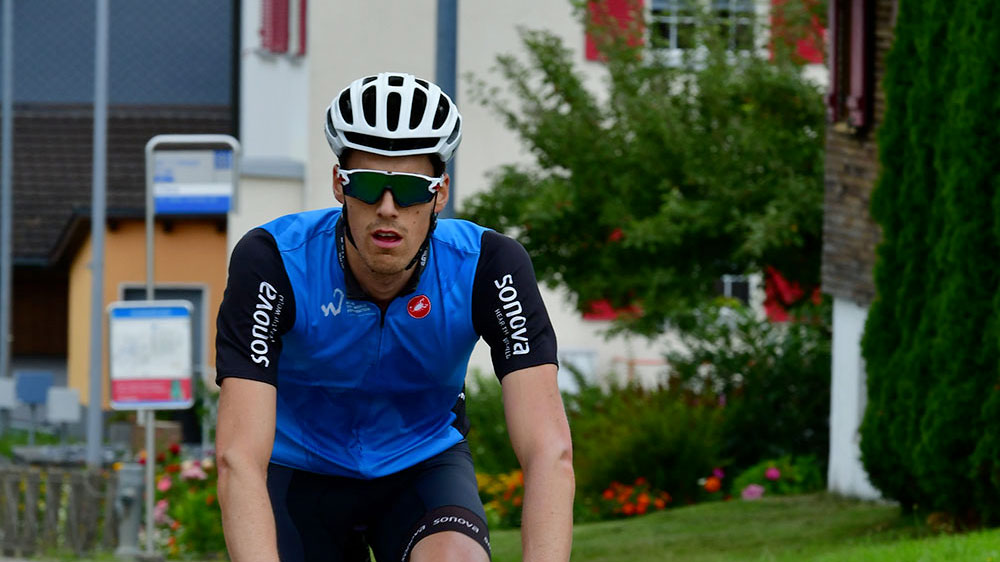 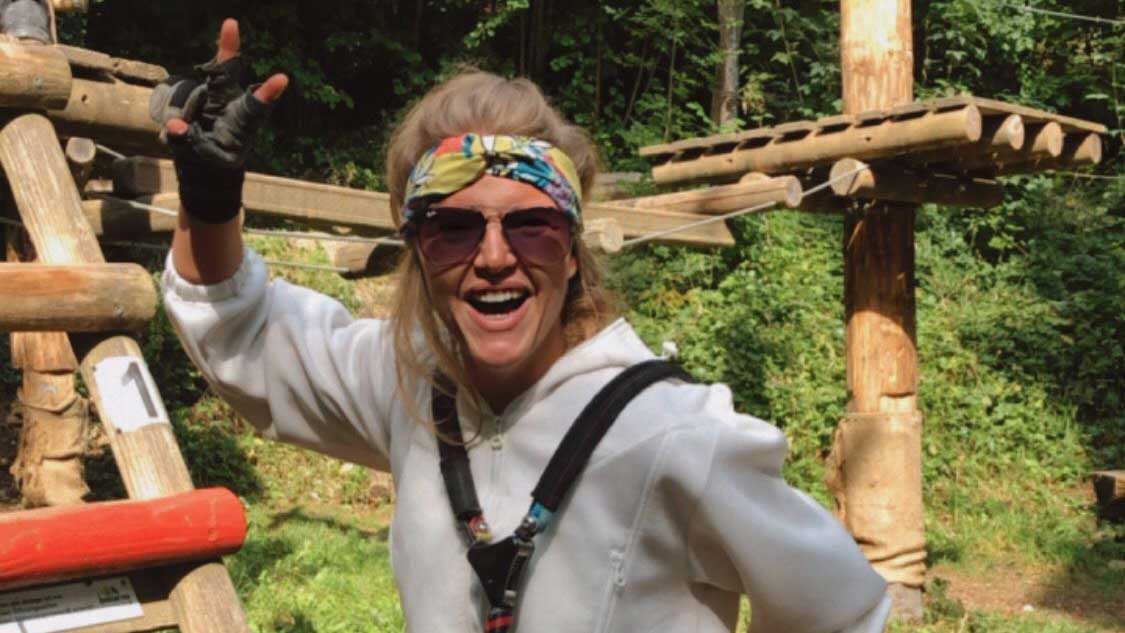 One unlucky step too far
Achilles tendon rupture and PRP-Therapy 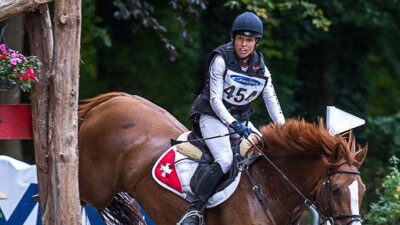 Mountains of happiness after myPRP
Meniscus injury and intraarticular PRP 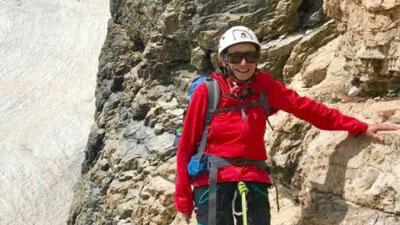